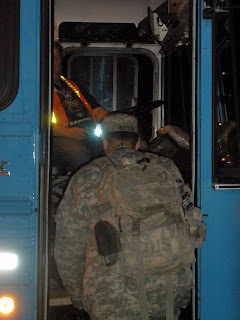 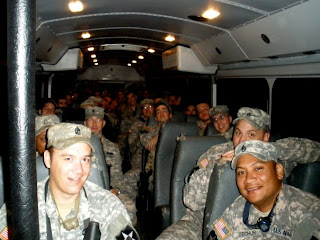 Amanda, you are such a strong woman. I know how hard these deployments have been for you. All wives can learn from your example. This is a great idea. Remember always if you need any thing just ask. We love and pray for all of you and prayers will increase until Paul is safely home again. Alice

Miss Alice we love you & Jim too! Please tell him to be ready because you know the minute Paul tells me goodbye & deploys my whole Van will start to fall apart!! If it doesn't this time then whatever will our mechanic do with his time?? Thank you for both of you always helping the boys & I out when Paul is away

Big Hugs to you both!

I have known you before and through these deployments, but reading through the experience through your eyes brought tears. You are SO a "can do" girl.
Paul must very proud of his girl in diamonds :)