Gone by in a FLASH

How did 2016 go by so quickly and without me posting on the blog like I intended? I accomplished a lot throughout my year but I am not sure it all went as planned. I saw my second son graduate from high school in June and my oldest continue into his second year of college. Both boys enjoying adulthood and new jobs. Jeremy staying so healthy at times one might forget he has a rare disease who doesn't really know him. Grateful that God has seen fit to bless Jeremy with his health and seizure free for awhile. Jacob deciding his path for the moment is the direction of one day attending the Coast Guard Academy. As a new freshman in high school he is already taking steps to make this happen. Paul home for two straight years, still blows my mind! We are winding down our time as an active duty Army family and it's a little bit scary to think about. But I know that Paul is so ready to make the switch and retire soon.
I myself completed 3 full marathons this year, which wasn't planned. We succeeded in raising over $1,200 for the Sturge-Weber Foundation in Jeremy's Pile of Miles last May. It was our 3rd year and our most successful time at fundraising. We all agreed that in 2017 we would move back to a half-marathon distance for May. October brought the Portland marathon and so much rain that day I should have swam the race! October 30th brought me back to the Marine Corps Marathon for the 3rd year. This time in a much different capacity then just a runner. I had the honor of escorting my best friend's children who are two Gold Star family members along the course. It was a record breaking hot day of 81 degrees and so much happened along those 26.2 miles I shall never forget. But the most important thing was the kids finished their first ever marathon in honor of their dad SFC Clifford Beattie, May 27, 2011. Of course all this craziness happened while teaching my second year of 3rd grade at Eagleview Christian School.
What I learned is early fall marathons are easier for me to train for then late fall races. So my goal this coming 2017 is to run Tunnel Light marathon in September with my best running friend so we can enjoy training together over my summer break. I volunteered at the aide station for that race this past September and loved the vibe! It will most likely be my only marathon this year. I have the "mini" Hood to Coast in June as well as my volunteer time on the wear blue mile at Seattle Rock N Roll. July will see me running Ragnar PNW for the second year in a row as well as taking Jeremy to the SWS conference in Ohio.
I wonder if 2017 will go by as quickly as 2016?? I hope not but I can remember my grandmother saying as we grow older the time passes more quickly. I'll share some fun highlights & try to post more often. But no promises as I would much rather be out living life to the fullest then sitting around behind a computer screen. 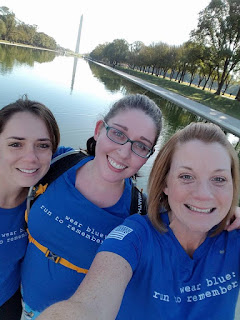 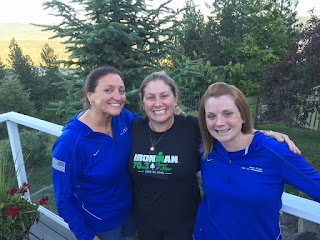 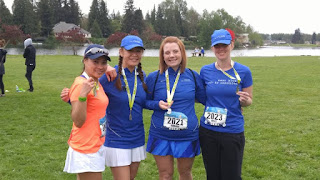 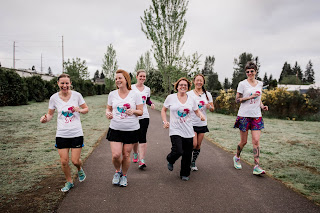 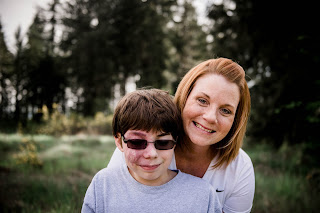 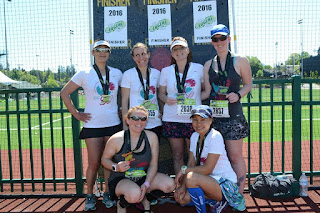 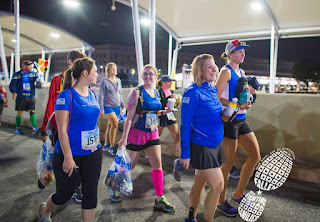 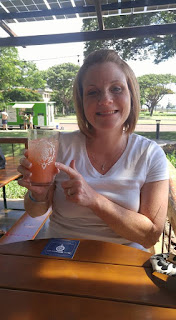 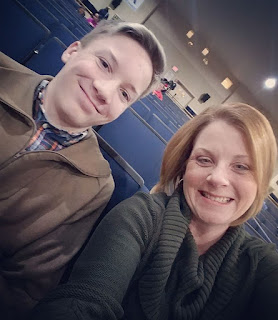 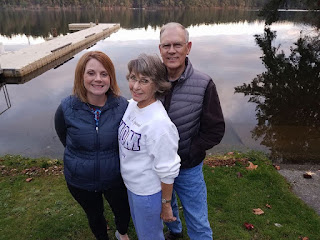 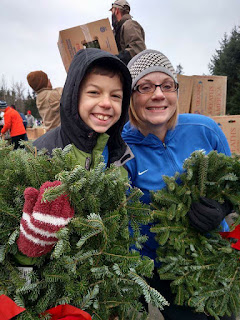 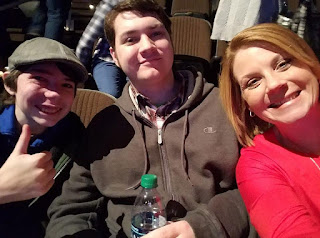 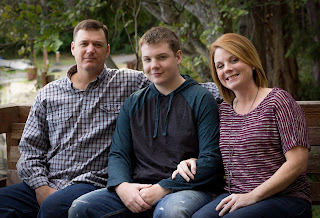 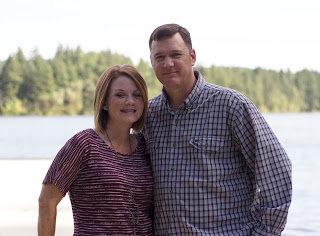