I had an AMAZING time with Bekah in Portland, OR! We got to our cute little hotel early afternoon & they had a room all ready for us even though check-in wasn't for almost two hours. The staff & the hotel it's self was Great! I highly recommend The Silver Cloud if you ever visit Portland. I will stay there again in the future I am sure. We walked up & down the streets by our hotel visiting the local shops. We saw some very unique stores with fascinating items for purchase. We stopped at the Matador for a late lunch early dinner & it was delicious! The weather was fabulous at 81 degrees & sunny- perfect Kenny Concert Day ahead!

We headed back to our hotel to freshen up & change to get moving across town for the concert. We chose to just take a taxi as it was very inexpensive & we wouldn't get lost driving back at midnight. Our driver was nice & gave us his card to call him after the show for a trip back to the hotel. Kenny......all Kenny as soon as we stepped out of our cab. I was in Heaven & so was Bekah! We snapped fun pictures, met up with Courtney another Army wife before the show. Had to give Courtney one final hug & say " see you later" as she heads to Utah on Monday  :0(  But after that we where all smiles & screams! We sat next to two other lovely ladies who where so nice. Bekah & I also got a tap on the shoulder during Billy Currington & my mouth flopped open, jaw dropped & I couldn't speak for what felt like forever- but was really only maybe 30 seconds. We had a Kenny look-a-like needing to get to his seat in our row. The usher was with him & I swear all us girls thought we had died & Kenny had found us! Turns out the cowboys friends had seats further up so he only mingled with us during Billy Currington but he was super sweet & easy on the eyes for sure!

Once Kenny started we where up on our feet almost the whole show singing & screaming along! He puts on a great show that you simply must see live! He performed more of his new songs this time around but threw in a couple of oldies for good measure. We decided that he was definitely worth seeing, but we liked the Qwest Field out door venue much better. He performed until 11:00PM & we where in heaven. Then we slowly made our way outside along with a ton of very intoxicated people. After much angst we finally got our Taxi ride back to the hotel. Our driver was all the way at an airport drop off when we called. So we enjoyed people watching & the live entertainment outside the Rose Garden. Bekah was super nervous & I laughed as she ran for the cab as soon as he showed up! We got a good night's rest & woke up ready for some doughnuts.

Off to Voodoo Doughnuts we headed. They have simply amazing out of the ordinary doughnuts. You have to go it is a MUST SEE STOP if your in Portland. I got a chocolate covered doughnut with crushed oreo's & peanut butter drizzle on top- YUMMY!!! No it was not on my new diet- but I will go to the gym tomorrow- never deprive yourself. Plus I only ate about half as it was so sweet I got a little overwhelmed after being off sugar for a month. Bekah got an assortment that included maple bacon, blueberry glaze, m&m topped etc. So good!! Next stop was a good coffee shop then we hit the highway to head home. I have to pack for my trip to TN this week & Bekah has to work tomorrow. We had so much fun as usual & are already looking forward to the next time Kenny comes to the Pacific North West. Here are a few highlights of our "Goin' Coastal" with Kenny weekend. I hope everyone has a great Sunday & please remember to keep praying for our friend Mary who was just diagnosed with cancer.May God touch her little body & heal her if it's his will. 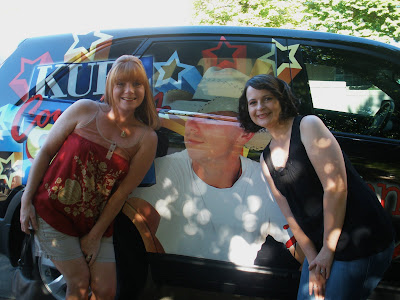 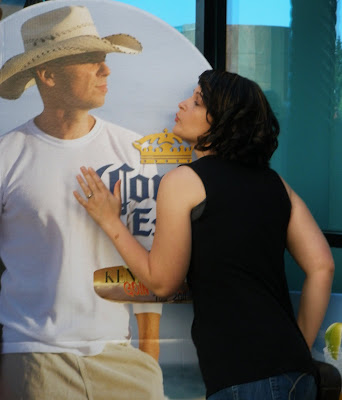 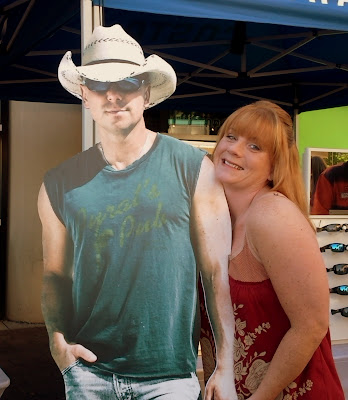 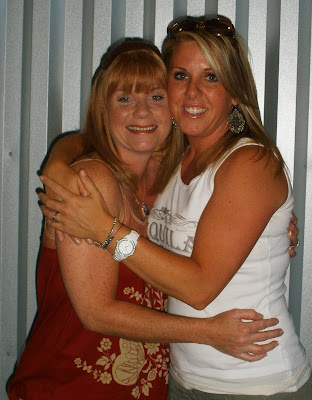 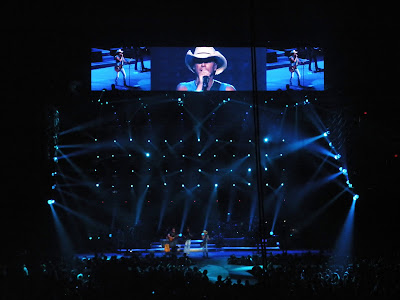 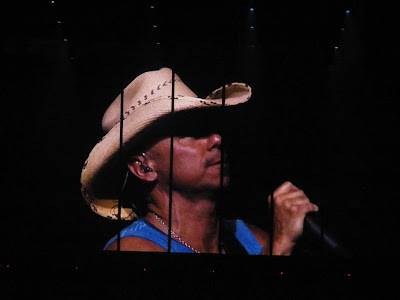 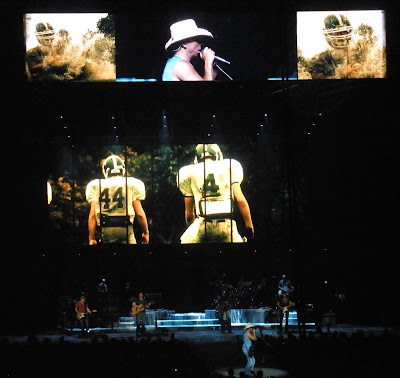 We had amazing seats, close enough you could see when Kenny smiled! Much better then the first time we saw him & we where so far away. 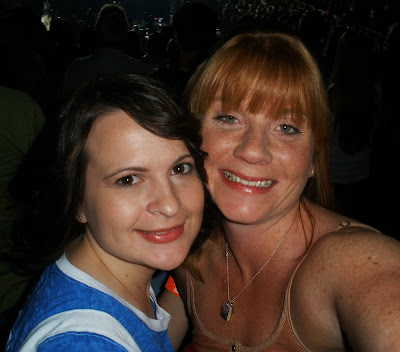 The end to a great Night of Kenny!
Little snippet of Kenny singing Boys of Fall- the video doesn't do it justice. It was so good! 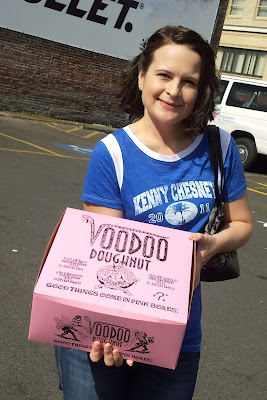 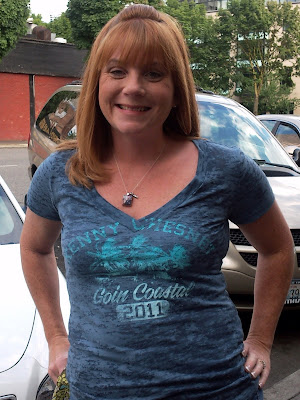 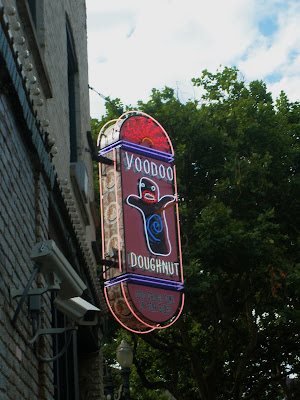 Looks like you had an amazing and well deserved time!!

Okay. I know this post is supposed to be about the concert. but I have to say....I'm so jealous you got Voodoo donuts!!!! I need a maple bacon donut STAT!!!!